Live in Faithful Obedience to the Lord Jesus Christ!

Rhoadesville Baptist Church began in the hearts and minds of individuals seeking a place of worship in the village of Rhoadesville, and their persistence in faith and determination grew into the church’s establishment in 1888.  Though this building burned in 1892, the congregation built a larger building, completing it by January 1893, a scant eleven months construction.  Future congregations have carried on this faith based and determined efforts for worship.

The congregation continues to carry on the great tradition of stepping out in faith and moving forward in determination for worship, fellowship, ministry, and missions.  The church ordains women deacons;  previously called a woman pastor; began Kid’s Hope for a weekly children’s program; and supports missions locally, state, and worldwide. 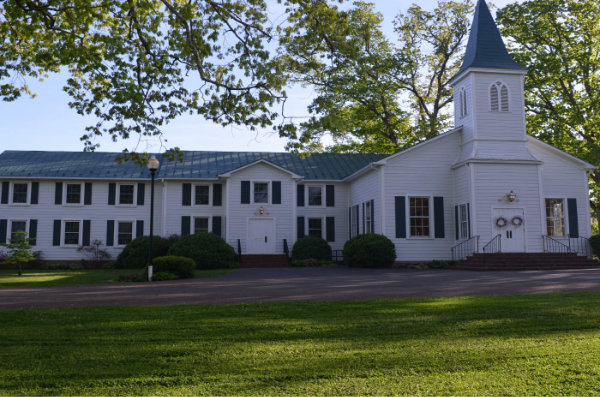